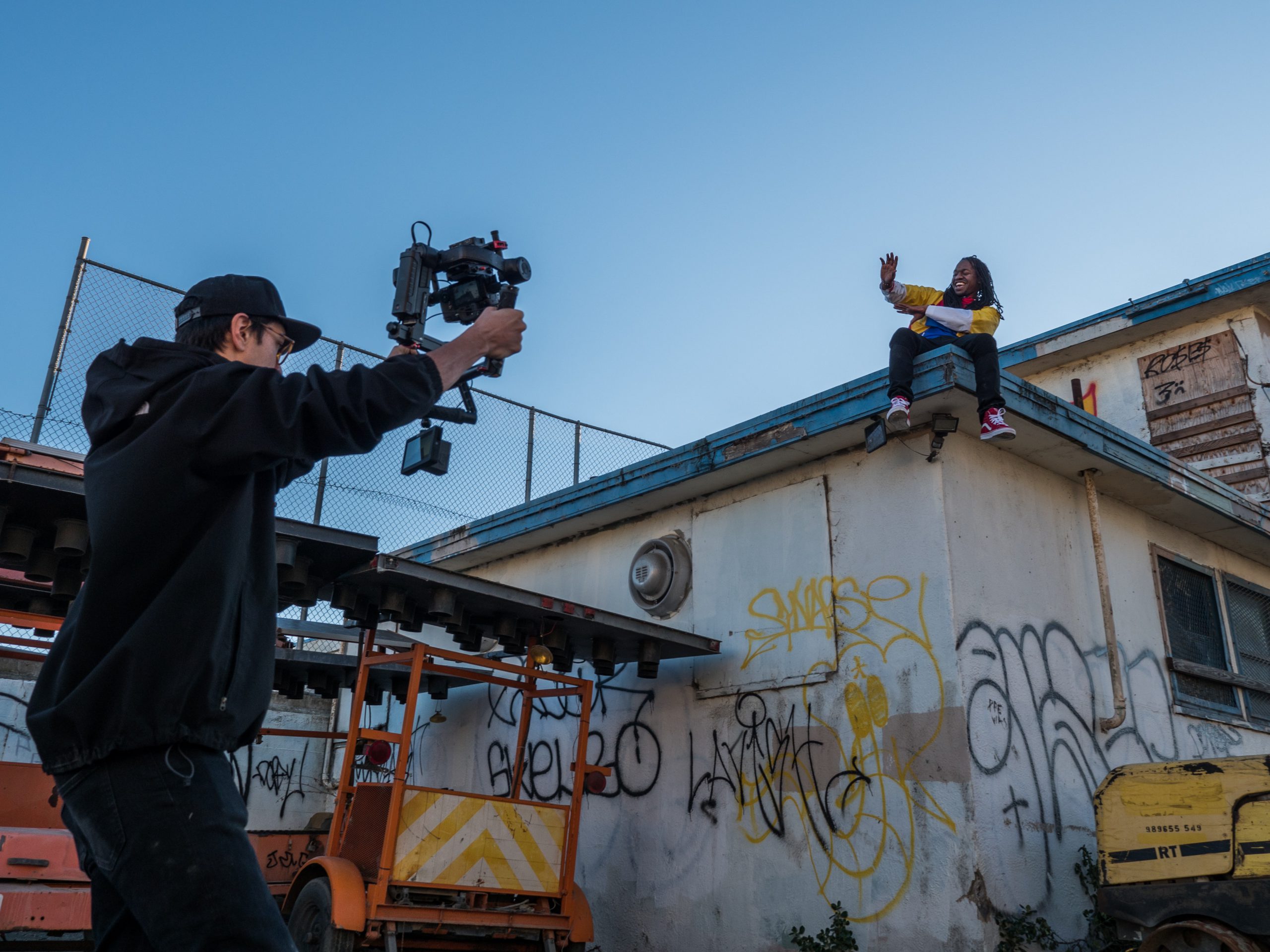 7 Types of Camera Movement (and When To Use Them) 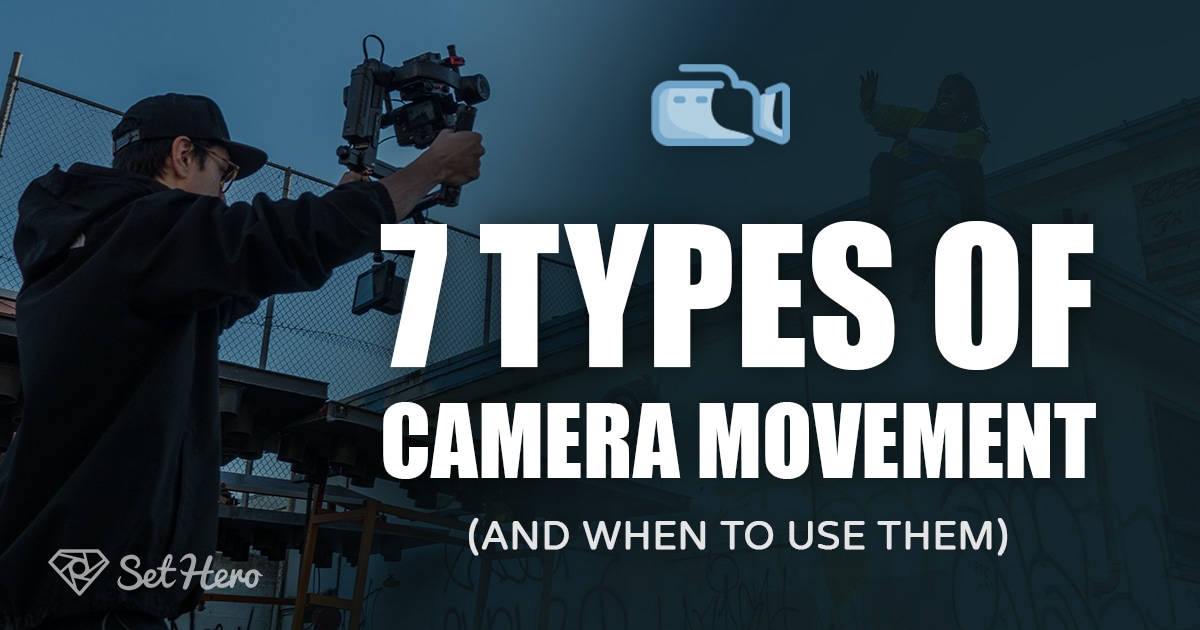 This article will look at the types of camera movement in film, with examples of how to use them effectively.

When we as filmmakers first start making movies, our cinematography technique is usually very limited. We tend to stick to what we know works, which often means a static camera. However, professional films use a mix of camera angles, shot types, and camera movement to tell a story.  This is part of the art of cinematography.

To make the most of the visuals in your film, try to schedule more time on creating a shot list during pre-production. This will allow you to do shot tests and hire out any specialist equipment you need before filming begins.  (If you need a shot list template, we’ve got you covered.)

Below you can find a list of 7 common types of camera movement, with detail on how each adds dramatic value to a scene.  We’ll also provide an example of how this camera movement was used in a classic film to enhance the cinematography.

What types of camera movement you use is unique to every scene and story. Next time you make a film consider being more experimental with your cinematography choices. Here at SetHero, we can help you manage and organize your film projects, for starters we have a library of free production templates.