How To Get Your Film Distributed In Theaters 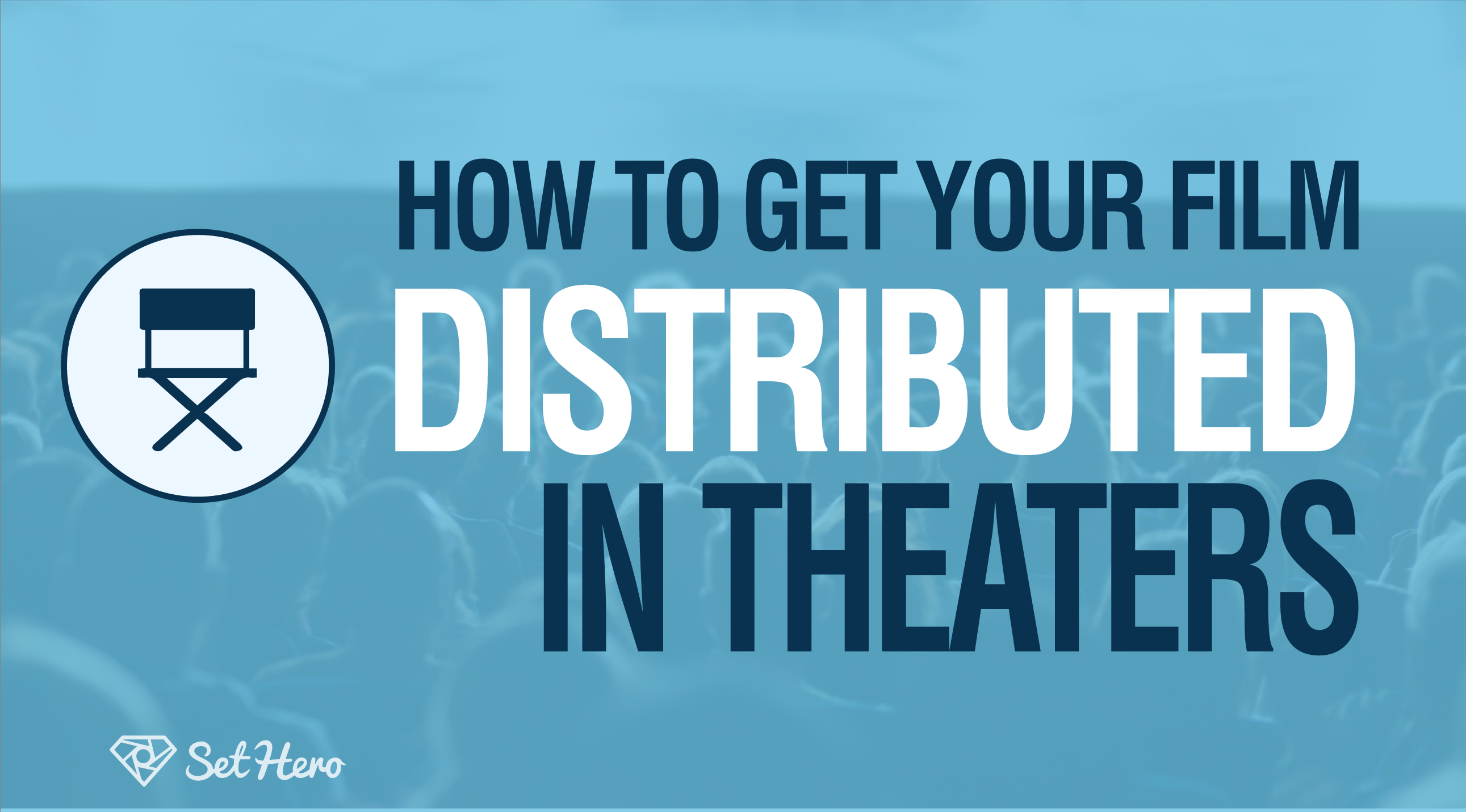 This article will break down how to get your film distributed, with specific advice for achieving a theatrical release in cinemas.

For many filmmakers, watching their film on the big screen is the ultimate goal. Unfortunately, a theatrical release happens to be the riskiest of distribution methods.

There are however, several steps you can take to increase your chances of a successful theatrical release. This article will examine all of your theatre distribution options from traditional to independent, including a theatrical release expenditure breakdown.

If you are interested in learning more about how to get your film distributed, we previously published an in-depth article: Film Distribution Explained: The Ultimate Guide To Selling Your Film.

The easiest way to get your film shown on the big screen is at film festivals. Film festivals run worldwide all year-round, and you can find them by searching on sites such as Film Freeway.

For the majority of film festivals, there is an admission fee. However, if your film is selected, there are no extra costs for screen hire. A festival screening is your first opportunity to watch your film perform on the big screen and in front of an audience.

Thus, if you are wondering how to get your film distributed, a film festival circuit is a great first step.

To get your film picked up for a traditional regional theatrical release, you will need a distribution deal. As mentioned, one way to find a deal is by entering film festivals. You can also contact distributors directly and ask if they would be interested in your film. Some distributors allow you to contact them independently, but likely you will need to invest in a sales agent.

For a distributor to give your film a theatrical release, they will have to invest a lot of money upfront. You need to convince your distributor that your project will attract a broad audience and make them their money back. Previously, independent films have had successful theatrical releases if they gain a lot of media attention which can be encouraged through film festival screenings, social media, or by hiring a well-known actor.

In short, a distributor needs to believe that your independent film can compete against studio movies. If this doesn’t happen, your next option is an independent release.

Before pursuing an independent release, you should try the traditional methods above. These are your most affordable options as an independent filmmaker. But even if you gain a distribution deal, a theatrical release might not be granted. If you still desire to see your film on the big screen, there are two methods to choose from.

The first method is to rent out a movie theater. You won’t profit from this method; the cinema receives all of the box office revenue. Most theaters, especially independents, will allow you to rent out a theater space. The cost depends on the location, theater size, and time of day you screen. But for reference, it is usually between $150-$500 per hour. You can search for cinema’s to rent on peerspace.

If you want a wide release or to make a profit, you will need to negotiate with the cinema owner. However, this method is costly and will need to be fully funded by yourself.

The second method is to use a “Theatrical-On-Demand” platform. There are several services that allow you to host many theatrical showings all across the country by allowing individual people (known as “Theater Captains”) to organize showings of the film at their local theater. These types of showings usually require you to have a large pre-built audience who is very enthusiastic about your film, so much so that they are willing to do a lot of work to bring your movie to their hometown.

A few of the best known platforms for this are Gathr Films, Tugg, and Demand.Films.

These platforms work by enabling patrons to purchase tickets for the movie ahead of time to assess demand. If there is not enough interest to sell a minimum number of tickets (like 50), the showing does not reach its goal and is cancelled and no one is charged for the tickets. However, if a showing meets a certain threshold of tickets sold (for instance, 50 tickets) then the showing is “confirmed” and people can then buy tickets until the theater is sold out. Because of this unique “all or nothing” method, this is sometimes also referred to as a Crowdsourced Theatrical Release.

These kinds of theatrical events are often one-time events, meaning each showing of the film is organized separately as a one-time showing. Usually, the events will all be in the same span of time, with the majority of them occurring within the same span of several weeks similar to how a traditional theatrical run would unfold.

While this kind of theatrical release may not be terribly profitable, for the right kind of film, it can serve to increase publicity and excitement at a grass-roots level. 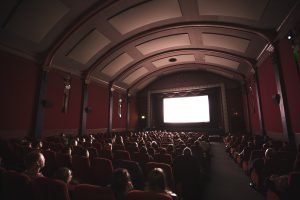 Most independent theatrical releases do not make their money back. So, you need to be extra careful if choosing this method.

You can contact the cinema directly and ask if they would be interested in showcasing your film. A cinema chain will ask to watch it in full before they release it. Likely they will watch ten or more other movies that week, some of which will be studio productions. You need to convince them that your film will attract an audience and make a profit.

One way to do this is by having a large social media following. Your audience will come from a mix of festival exposure, advertising, reviews, and word of mouth. Your highest expense will likely go towards marketing costs.

If a cinema wishes to screen your film, you will need to negotiate a profit margin. There is no set figure on how you should cut ticket sales. But for reference, a studio film with a guaranteed audience might keep 50-70% of the profits, independents 30-50%. Additionally, sales tax is taken from each ticket. This figure differs per state but it’s safe to plan on ~10%. And the average cinema occupancy rate is 15%. With these figures in mind, you can estimate your profit.

To help you understand how to get your film distributed independently in the cinema, find an expenditure breakdown below.

Lastly, you will need to invoice each cinema and chase up payment. It’s hard to predict how much a theatrical release will cost, as this depends on several factors. But as you can see, an independent theatrical release is often a time consuming and expensive undertaking.

As you have seen in this article, there are many different methods for getting your film screened in theaters. While it may not always be the biggest money maker for indie films, there is still nothing quite like seeing the finished movie on the silver screen after the years of hard work you put into it. If your film does make it onto the big screen, be sure to soak up that warm feeling and appreciate the fruits of all your efforts — because you earned it!

We hope this article has helped you understand how to get your film distributed and, in particular, how to go about securing a theatrical release in cinemas.

Is it your goal as a filmmaker to have a theatrical release? Do you have tips or tricks to share?

Let us know in the comments section below. 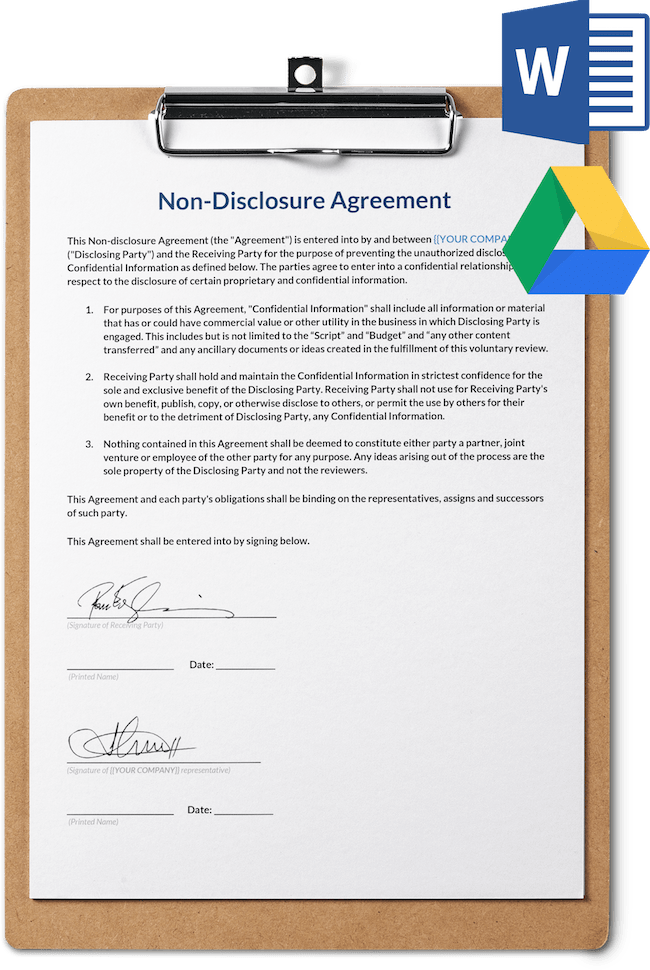 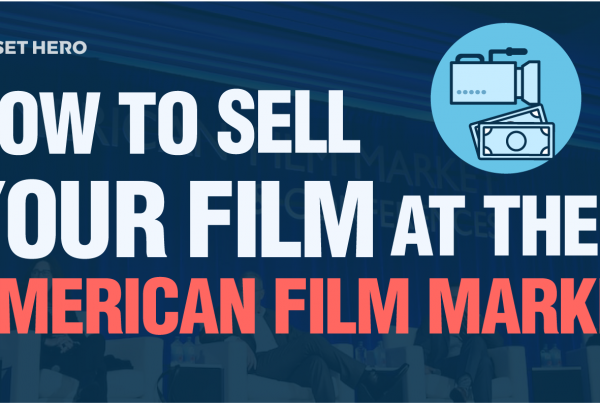 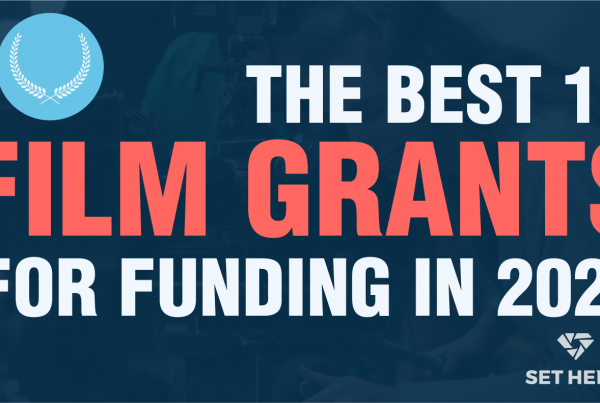 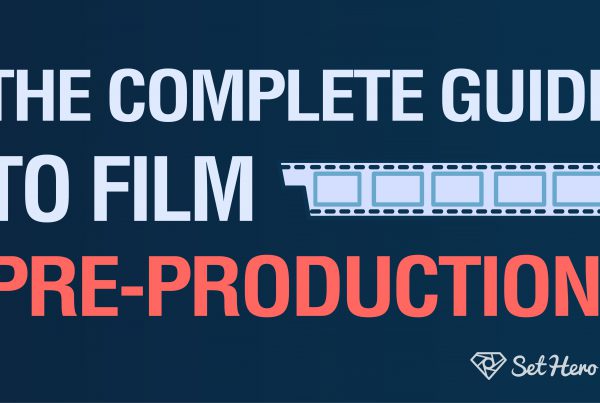 The Complete Guide to Film Pre-Production