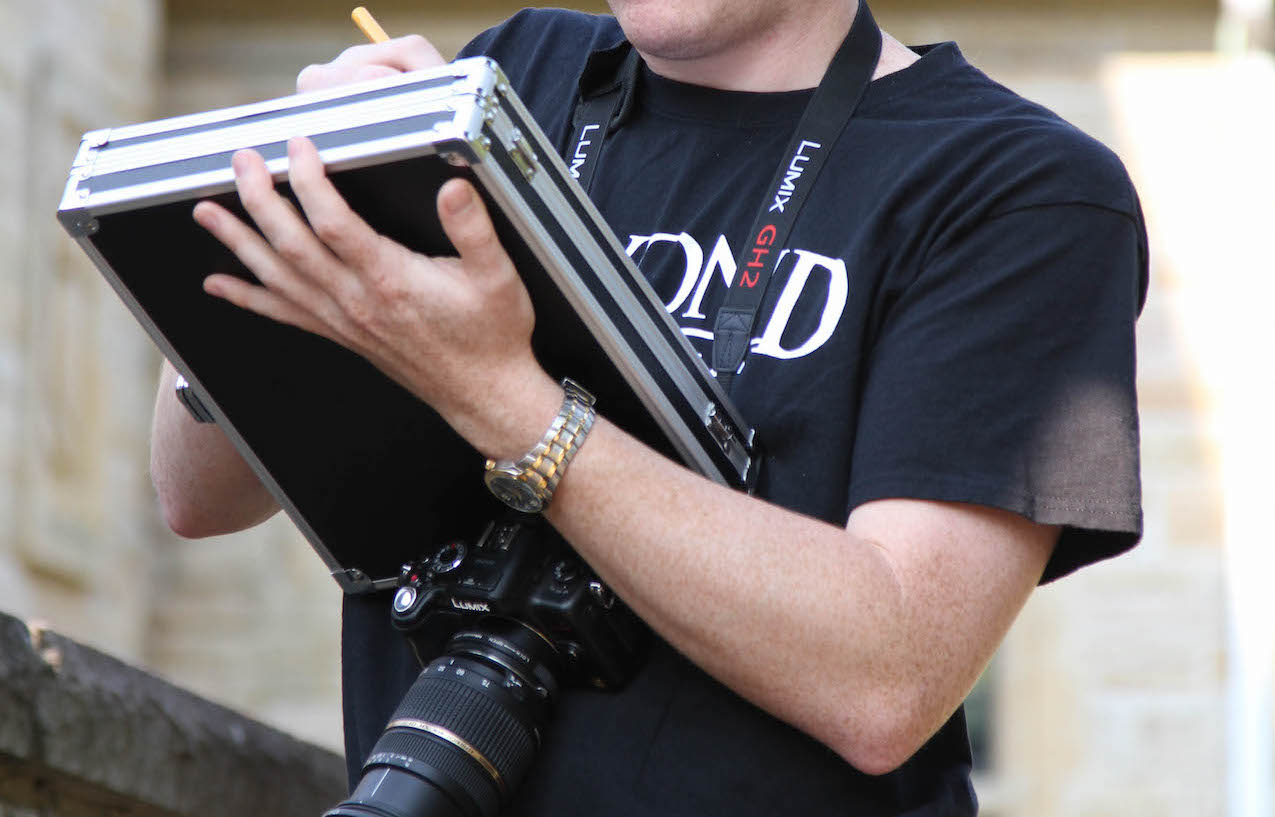 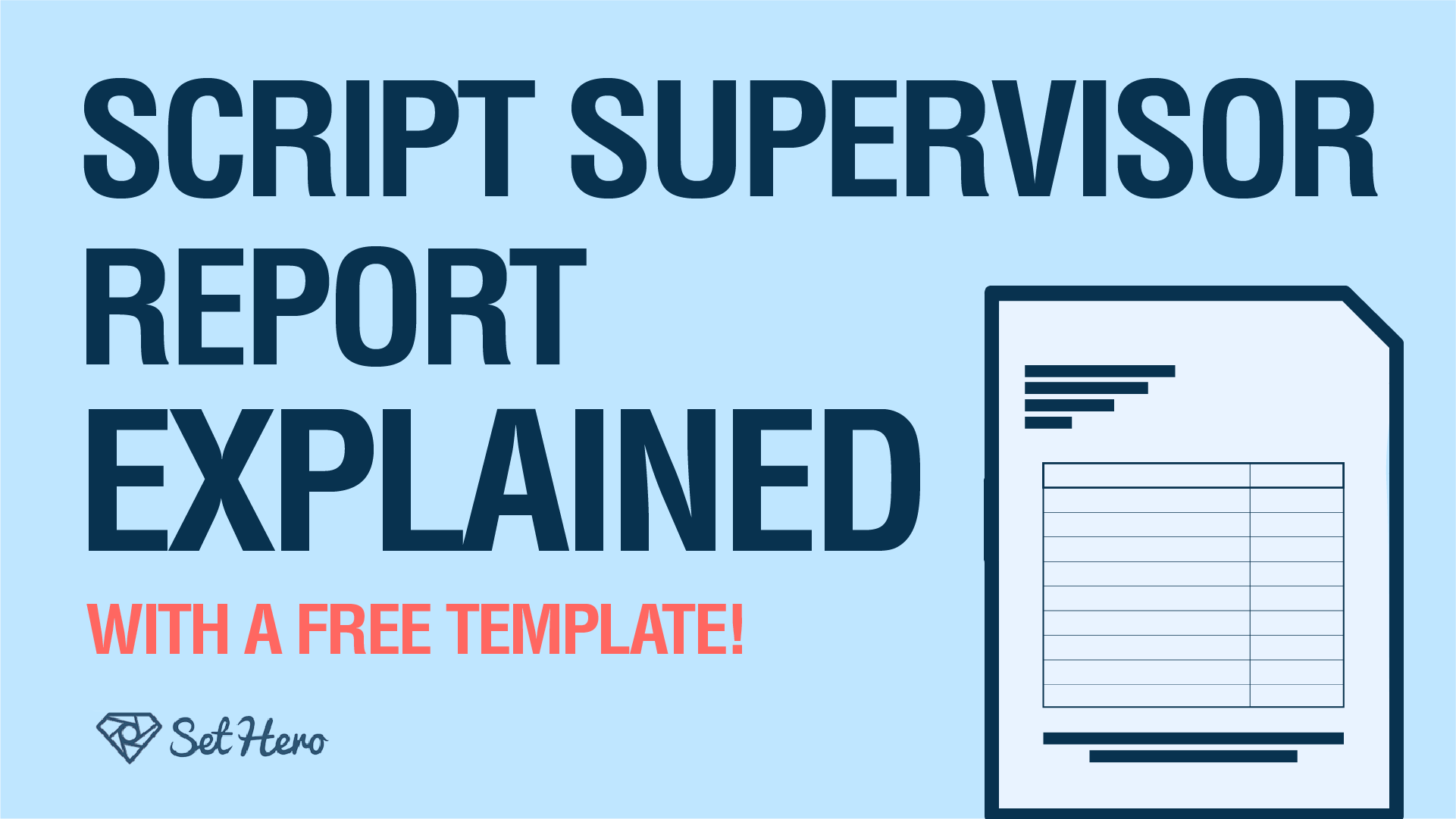 It’s easy to make mistakes with continuity when creating a film. A prop might change hands with every new cut, the actor wears the wrong costume, or eye lines don’t match. (There are some pretty notable continuity errors even in major Hollywood films.) If you want your film to cut together flawlessly, you need a dedicated person on set paying attention to continuity. This is where a script supervisor comes in.

The script supervisor’s main task is to ensure that the continuity is kept consistent throughout production. They also complete a series of necessary forms and documents at the end of each working day. One of these forms is the Script Supervisor Report, otherwise known as the Daily Progress Report.

This report lets you know how successful the shooting day was, and if the production is on schedule. Below you will find a breakdown of this report and how to read it, along with a free template that you can download.

The script supervisor performs a key role in film and television productions. They are the primary communication between the director and the editor. They ensure that the film’s scenes cut together without mistakes. (For more detail on what a script supervisor does, check out this helpful article.) 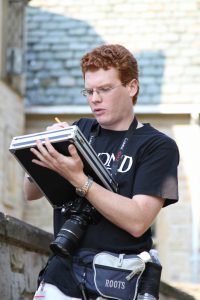 You will find the script supervisor (sometimes referred to as the “scripty”) sitting close to the director and monitor on set, making notes and timing scenes with a stopwatch. Traditionally all of their work was done with pen and paper; however, many script supervisors now use software such as ScriptE.

Editors will cut footage during production to create dailies. Dailies are raw cuts of the film to be viewed by the director and producer at the end of each working day. The editor will rely on the script supervisor’s editor’s log, continuity report, and lined script to make this process easier. One other important document the script supervisor completes is the Daily Progress Report (also sometimes called the “Daily Wrap Report”).

The Script Supervisor Report (aka Daily Progress report) is a form completed at the end of each shooting day. It can be either handed over on paper or emailed to the 2nd AD in the production office.

This report is a single page breakdown of the day’s events and times. This lets you know at a glance how successful each shooting day has been. The report includes information such as the scenes shot, the number of set-ups, estimated running time, and other useful metrics. 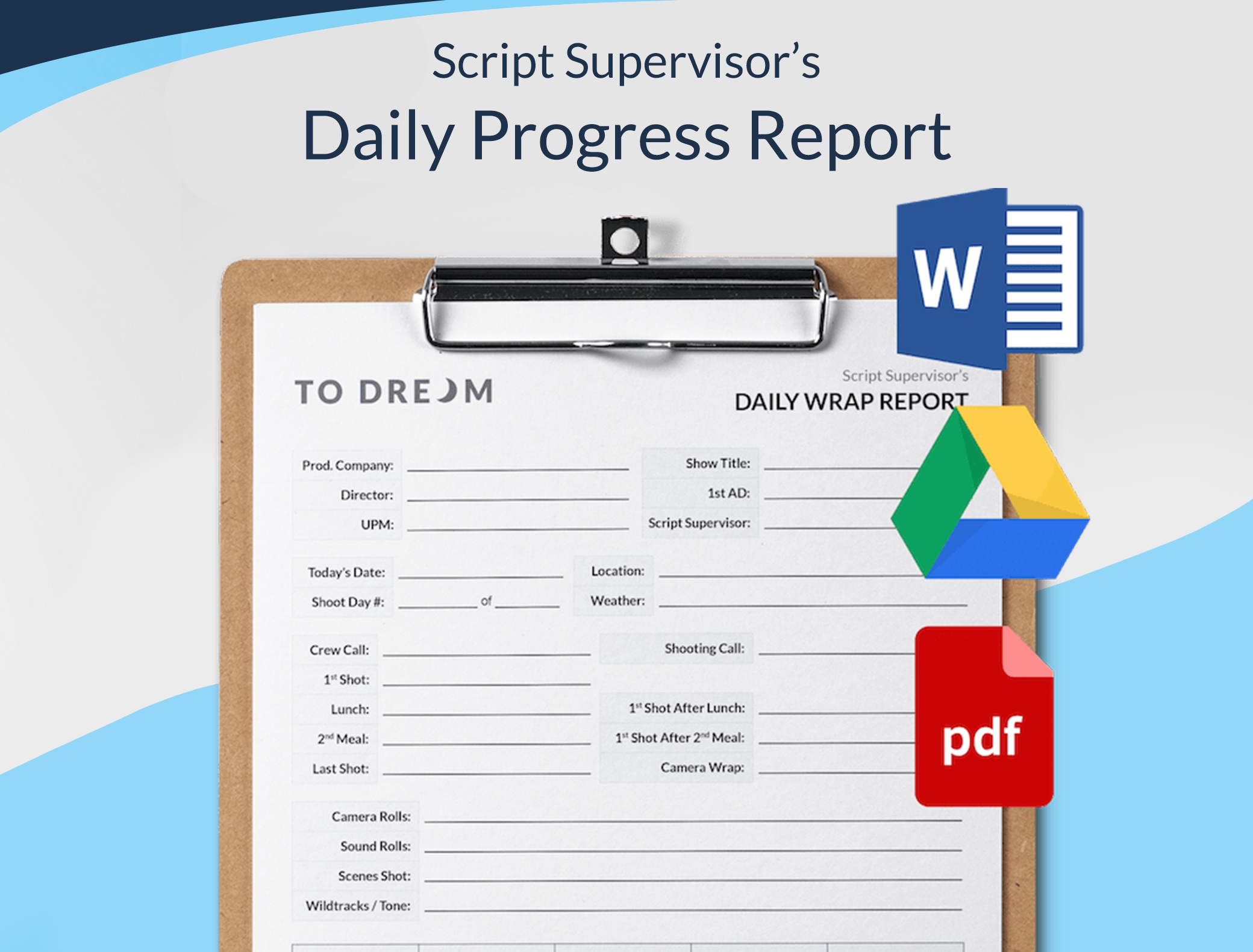 The script supervisor report includes various information to help you understand your shooting day. Below is a breakdown of the details often covered in this report. Keep in mind that there is no industry standard format on how this report should look.

One valuable piece of data included in the report is the daily times. This includes details on the call time, time of the first shot, breaks, and wrap.This lets you know if the production days are going according to plan and that you are not going over schedule.

The scene count is a tally of the number of scenes shot each day. Depending on the production, there may also be scenes added or deleted. If so, then the report will let you know the new total number of scenes and how many are left.

During pre-production, the film script is broken down into eighths by the Script Supervisor and 1st Assistant Director. You can view the page count to see clearly how many pages are left. For example, the script might be 22 1/8th pages long, and you might get through 2 1/8th pages on the first shooting day which leaves you with 20 pages left to shoot.

A tally of the number of set-ups made. A set-up is when the camera moves, and you change to a new shot. Knowing how many set-ups you are getting through each day can help you plan your advance schedule more effectively.

The script supervisor will have a stopwatch with them on set and record how long each scene is. By doing this, you can build an estimate of how long your film will be. You can also see each day if your director is making the scenes too long or too short.

Additional Notes – Not every script supervisor report will look the same. Because of this, the bottom of the report might consist of different details. Typically there will be a list of the scene numbers covered that day.

There might also be media notes for both sound and camera. Sound cards and wild track numbers might be listed as well as camera card numbers to make things easier for the editor to find. Usually, there will also be a space for any additional remarks or descriptions of how the day went overall. Lastly, the script supervisor will usually sign their name at the bottom of each report. 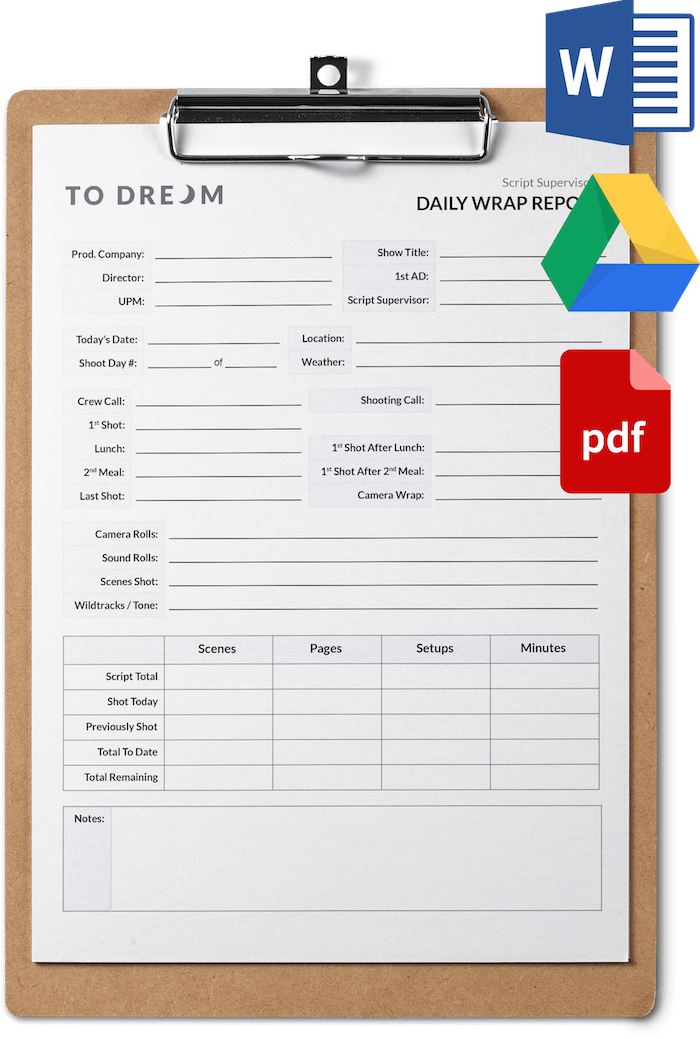 Download our simple, customizable template for Google Drive and Word!

The script supervisor report lets you know how successful each shooting day has been. You can use this information to plan your future call sheets and schedule more accurately. It’s essential to keep an eye on your film’s progress during production to avoid problems later on down the road.

Hopefully, this article has helped you understand more about the role of the script supervisor and what you can expect from them on set. Will you be using a daily progress report on your next production? Let us know in the comments section below.  Happy filmmaking! 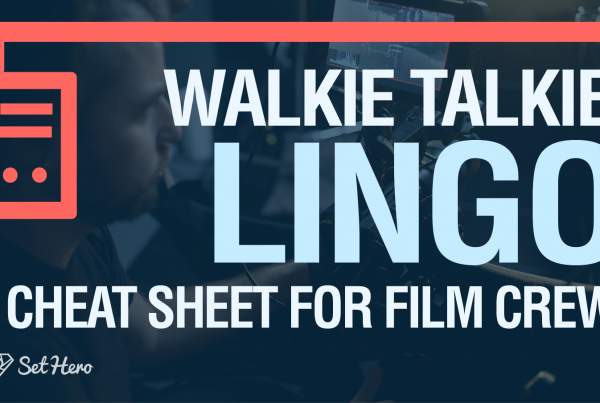 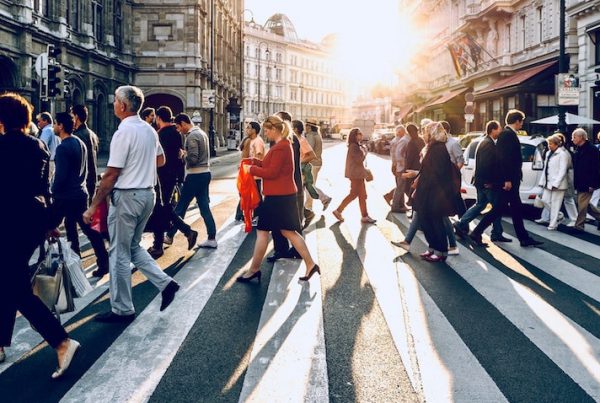 Extra! Extra! – A Guide to Recruiting and Shooting with Background Actors 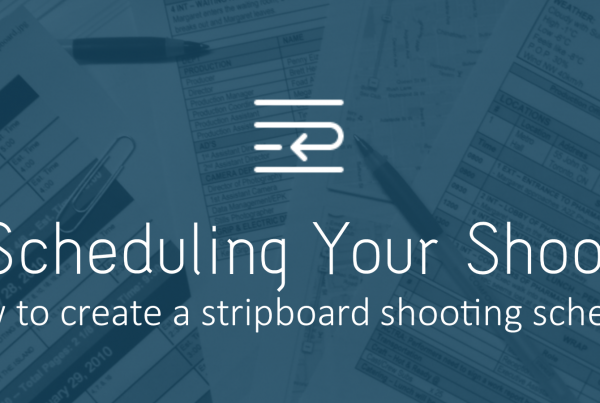 Making a Shooting Schedule for Your Film – Free Stripboard Template