The 1st Assistant Director – Who’s Really In Charge On Set?

The power balance on a film set can be tricky to understand. Who’s really in charge? The director is the boss right? So they call the shots… right?

The short answer is yes. The director is the boss, responsible for the creation of the entire film from start to finish. But that is such a vast job it would be irresponsible to assume that they could do it all without including other key leaders. Filmmaking is all about collaboration, and one of the key partnerships on set is the Director/1st Assistant Director relationship.

Directing a film is like running a creative marathon. It takes everything that a director has to craft a compelling story and bring it to life on screen. They don’t have energy to also take care of the complicated administration that comes along with that. They don’t have brain space to figure out what scenes must be shot first because of a location restriction, or what to do with the 300 extras that all arrived at once. They need an assistant!

Enter the 1st Assistant Director (AD)! They are here to save the day by administering and driving forward the director’s compelling story. Even though their title contains the word director, the role of 1st AD requires a completely different skill set. While the director is paid to be a creative communicator, the 1st AD is paid to be an organized communicator. They need to be able to plan ahead, think strategically, stay focused, and keep the entire crew moving forward. They are the clipboard-holding clock-watcher on set… Hey, somebody’s gotta do it.

The 1st AD is paid to be an organized communicator. They need to be able to plan ahead, think strategically, stay focused, and keep the entire crew moving forward.

However, there’s a lot more to being a 1st AD than just ordering people around from behind a clipboard. 1st Assistant Directors play a vital role in these 4 key areas:

1) They are a member of the “Director Trifecta”

This trifecta is comprised of the Director, the 1st Assistant Director, & the Director of Photography (notice that all three are directors). These three are the key leaders on set and it is essential that they work in unison to ensure that everyone is on the same page, aiming for the same goals. This group should meet daily, probably before picture up, to discuss the shooting schedule for the day, what’s involved, and what may need to be changed. The Director of Photography might want to change the timing of a specific shot because they want better lighting, but if they talk about it before the day begins the 1st AD can say that they don’t have access to that location at that time, or that the talent needed is unavailable after 5pm. If these leaders never take the time to talk they will waste time in the long run dealing with confusion and missed opportunities to improve the film.

2) They are the architect & keeper of the schedule

During Pre-Production the 1st AD builds the master shooting schedule. That schedule is what is used to make the daily call sheets during production. The 1st AD carries the daily call sheet around on their infamous clip board everyday during production. They use it to manage the schedule and keeping everyone on track.  Their whole job is to track production progress, watch the clock, and say when it’s time to move on. This should free everyone else to focus on doing their best work and forget whether or not they are behind. When the production does get behind it is up to the 1st AD to figure out a way to catch back up. Sometimes this means moving shots to another day, sometimes it means cutting shots from the film, and sometimes you just have to go over schedule & pay the price.

3) They lead the AD team

All other ADs (2nd AD, 2nd 2nd AD etc.) and most general production assistants report to the 1st AD. They are the additional hands he/she needs to properly administer the production. These people don’t always work in close physical proximity to each other (example: the 1st AD is on set while the 2nd AD works in the production office) but they are all working with the 1st AD to keep the production moving forward.

The bottom line is that the 1st AD is actually the one in charge… of the set. They decide when people need to show up, how much time can be spent setting up, and when it’s time to move on! They verbally call the shots (including “last looks” “quiet on set” and “moving on”). However, they should never use this power to accomplish their own purposes. Their leadership should always be used to create the safe space that the Director, the Director of Photography, and many others need to work creatively.

SO, let’s just say, when it comes to who’s in charge on set: it’s complicated. But it doesn’t really matter. Film production is about collaboration not individual power. Individuals don’t make films. Only a team has the brain and manpower needed to create a beautiful film. Every crew member does some leading… and some following, and each must weave their work together to create the best possible final product.

Individuals don’t make films. Only a team has the brain and man power needed to create a beautiful film. 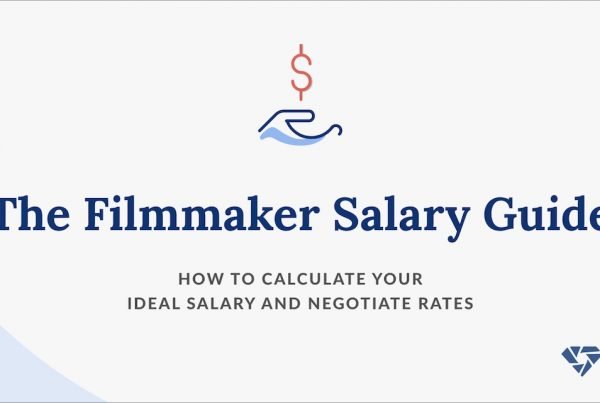 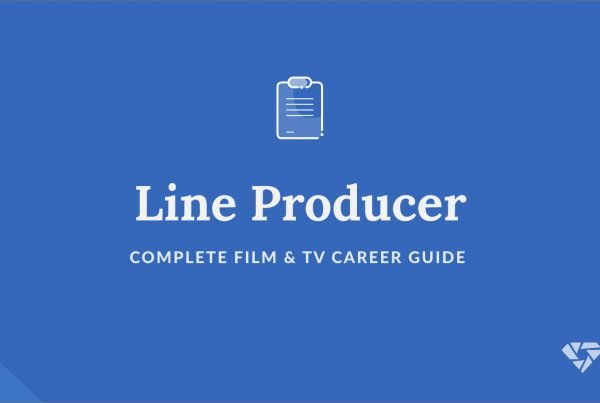 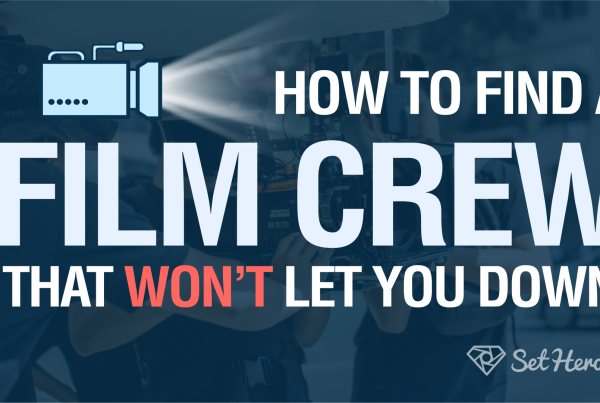