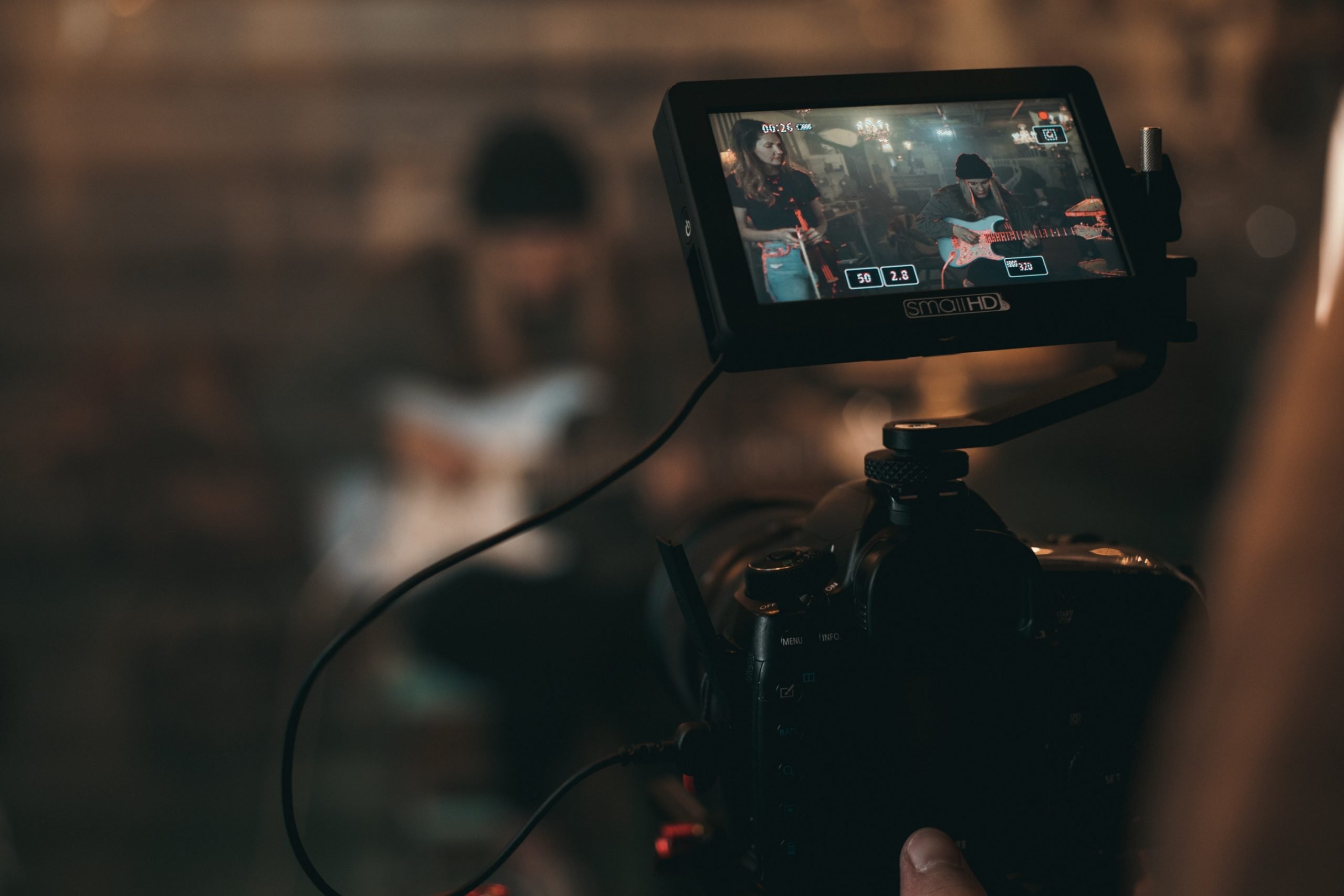 The US film industry generating over $30 billion in 2019 is a testament to the fact that Americans simply love films. While it’s easy to say that this massive industry success all comes down to filmmakers’ skills and creative prowess alone, there are other factors such as location, budget, talent, and support that also play a huge part in the process. This leads many people to ask: what are the best cities for filmmaking in the US?

The location where a filmmaker chooses to make their living has effects on the viability of their output. Aspects that can make or break a production include a location’s physical environment, the availability of equipment and facilities, tax incentives, and its film community and culture. With these in mind, we take a look at the top US cities filmmakers should consider when choosing where to base out of.

In recent years, Atlanta has been gaining popularity among filmmakers, with Stranger Things, The Walking Dead, and Guardians of the Galaxy among some of the great series and films shot and produced in the city. One factor that makes Atlanta attractive to content creators is that it’s a pretty affordable place to live, having a 50% lower cost of living than New York. This is a major consideration for those in the film industry, as content creation is not a cheap endeavor. Apart from this, Atlanta is pretty diverse when it comes to creative talent. This means that filmmakers will have the privilege of working with creatives capable of bringing something fresh to the table.

It’s the center of the film industry in the US, if not the world. Home to Hollywood, Los Angeles has made a name for itself as one of the greatest places for any aspiring filmmaker to make a living in. It’s close to the stars, and there is inspiration to be gathered from every corner. Its main drawback is that it is a relatively more expensive and competitive place to live and do business in, but if you’re up for the challenge of proving yourself, you’ll also have a better chance of connecting with talents and experts here.

Near Los Angeles lies a city where Walter White and Jesse Pinkman met, making the Albuquerque-filmed Breaking Bad one of the greatest US series of all time. Albuquerque is home to a lot of scenic locations and the perfect weather — there’s sunshine more than 300 days a year — contributing to its reputation as one of the most film-friendly cities in the US. Adding to this is Netflix purchasing Albuquerque Studios, which has attracted a lot of fresh talent in the past years. The city is a wonderful location if you’re looking to build a quality production team in an amazingly picturesque location.

Austin has been a prime city for a lot of iconic films, including cult classics like Dazed and Confused, and Office Space. The sunny weather along with the presence of high-caliber film schools has also helped in attracting a great number of film enthusiasts and makers alike to the city. It also helps that for filmmakers looking to start an LLC in Texas, there is no tax on personal income, and franchise taxes only apply to bigger businesses. This is why many businesses — in filmmaking and beyond — have started relocating to the Lone Star State. Moreover, filmmakers choosing to make a living in Austin can benefit from the extremely supportive film community. The city’s friendly and quirky vibe is also a plus, complemented by the deep pool of creative talent to work with, which is perfect for any filmmaker wanting to establish their name in the industry.

The streets of Chicago have earned their spot in a number of movies, perhaps most notable as Gotham in Christopher Nolan’s first two Dark Knight films. The distinct look of its city streets makes Chicago a great option for any projects looking to have a “big city” feel along with a wide variety of other nearby locations. Because of its accessibility, many filmmakers view Chicago as a cheaper alternative to New York City because it has some similar aesthetics, weather, and industry. Illinois also has a very robust tax incentive: feature films receive a 30% tax credit. An additional 15% credit will be added for the hiring of local individuals from economically disadvantaged areas.

New York has earned itself the title of “the City that Never Sleeps” for a reason. Unsurprisingly, it remains a central hub of TV, broadcast, and film content as well as the home of many news organizations, businesses, and corporations. And of course, there’s Broadway as well. While the cost of living and working in New York is higher than some other cities, the state does offer a 25% tax credit for below-the-line crew (minimum budget spend of $1 million). If you’re looking for a bustling city to network in and expand your media production or acting career, New York would certainly be an option to keep near the top of your list.

It’s human nature to inevitably be influenced by the world around us. For filmmakers, where you live is often where you will also find stories worth telling, as well as the people and the resources needed to tell these stories well. If you’re looking to find the best place to move or make a living in film, there are a lot of feasible options in the US. Take into consideration all factors, whether technical or practical, to make sure the next place you choose complements your genius and helps you make a name for yourself. 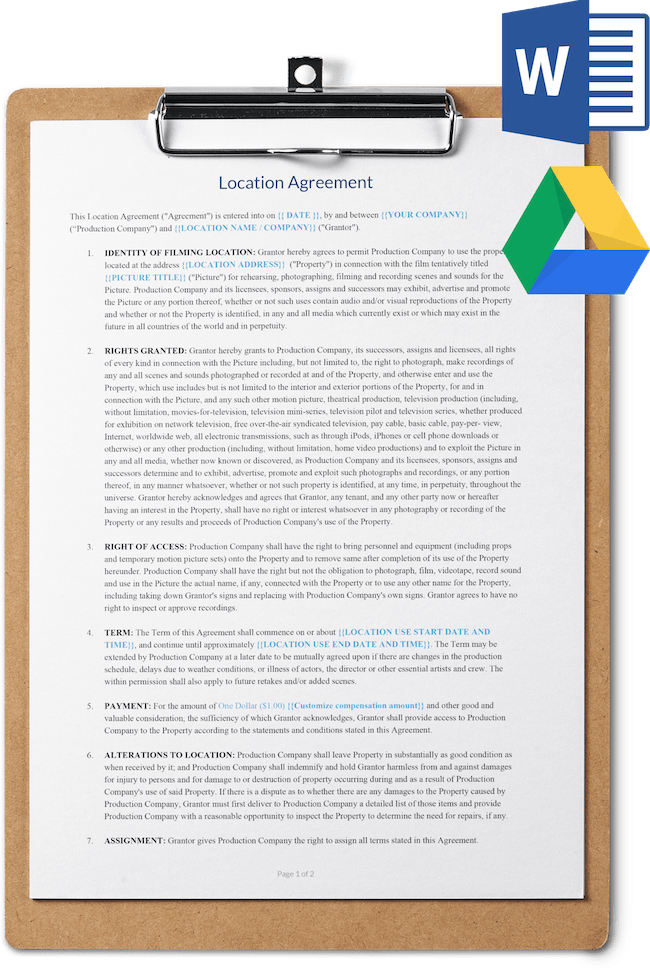